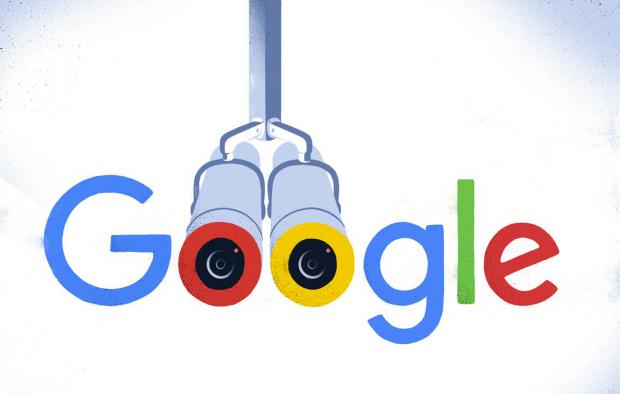 US police have alarmed civil rights activists by asking Google for the details of every smartphone within a 100-yard radius of a crime scene.

The so-called geofencing technology can 'cast a virtual net' around an area and identify all the devices within it, via a massive Google database called Sensorvault.

Cops say it has helped them identify suspects in murders, shootings and burglaries, but critics say it violates the privacy of innocent people who happen to be nearby.

Three requests for geofencing data in Chicago were recently denied by Illinois judges who said prosecutors cannot 'rummage where they please in order to see what turns up'.

Google says it only complies with requests if there is a search warrant, but will hand over the data if one is granted.

In the Chicago case, the government sought a search warrant to find a suspect accused of stealing prescription drugs.

The government initially sought data from within a 100-yard radius which included a swimming pool, restaurants and a residential complex.

After that was denied, prosecutors tried shrinking the geofences to square or polygon-shaped areas so that fewer people would be covered.