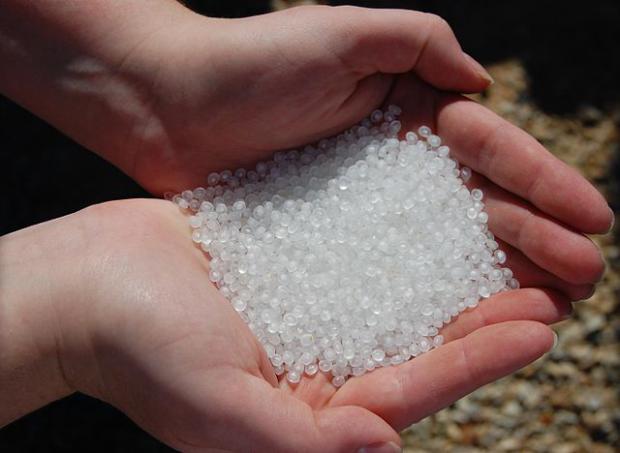 In a major breakthrough, researchers from the German Environment Agency (UBA) and the Robert Koch Institute (RKI) found that 97 percent of the blood and urine samples of some 2,500 children tested, aged three to 17, had traces of microplastics, or the small pieces of plastic that occur as a consequence of plastic pollution.

These results are troubling, suggesting that children are exposed to countless sources of microplastics inside the home. The results also indicate that more and more plastic ingredients are being found inside human bodies in recent times, said Marike Kolossa-Gehring, a toxicologist at UBA and a member of the research team.

Their findings appeared online in the German publication Der Spiegel.

The ocean is abundant in microplastics. The plastic fibers, often no bigger than a sesame seed, can be detected in different species of fish and shellfish that humans consume.

This alone could be a testament to the degree of global plastic pollution, but scientists are racing to figure out the implications of this pollution for human health.

In this most recent research, German scientists found that humans also face a heightened risk of microplastic exposure from the frequent use of plastic products, certain fabrics, food packaging and cooking utensils.