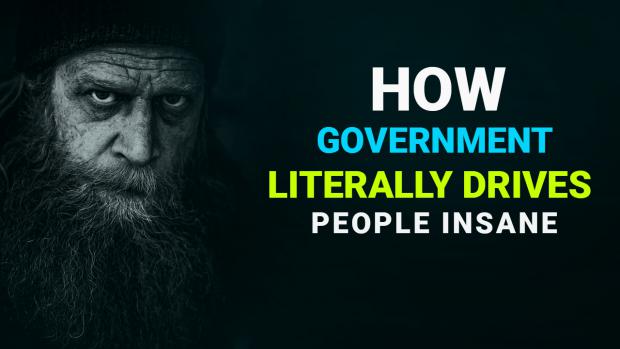 Unfortunately, some indicators suggest things are getting worse. For instance, there has been an increase in kids hospitalized for attempted suicide or suicidal indicators.

The most concerning thing about this is that these incidents tend to be concentrated at certain times of the year. One of the most likely times for a child or young adult to need hospitalization because of suicidal tendencies or attempts is in the fall when school starts.

There are a few likely reasons for this.

One, being ridiculed and bullied by their peers makes students feel like social outcasts. Evolution has programmed the human mind to want acceptance of the group for survival reasons. So being ostracized can make you literally feel like you are going to die because if this was 10,000 years ago, you probably would.

And then there are the drugs. You know, the legalized forms of meth that we give to kids to make them alert and focused, or calm and manageable. There are all sorts of side effects to the drugs, and based on the spiking and dropping levels of dopamine and other chemicals in the brain, this can cause erratic behavior.