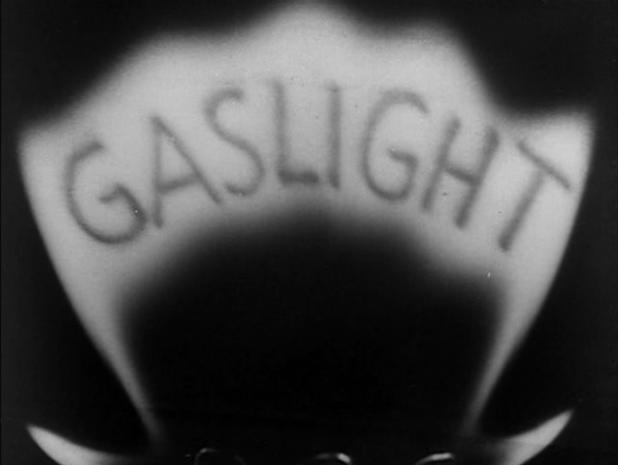 A reader brings up an important issue – doubt, fed by gaslit guilt-tripping – which I publish below, along with my reply:

This past week I saw an ad for CNN on TV that stated "masks say a lot the people who wear them" and showed an array of Face Diapers with slogans like "Black Lives Matter" and "Civic Duty," then the screen goes blank and it states :"But it says even more about those who don't". It concludes with the words "Please, wear your mask" and the CNN logo with "Facts Matter" under it. I've also seen various commercials with actors wearing Face Diapers (even if they don't specifically mention "The Pandemic") and Uber recently released one that, like CNN, showed a variety of Face Diapers and said, "Masks protect everyone.  No mask, no ride."

It seems like the government, media, and corporations are pushing Face Diapers every chance they get, into every facet of life. Intellectually, I realize that this is all manipulation, but sometimes I feel like the characters on Scooby Doo — no matter how many bogus hauntings they'd uncovered in the past, they'd they'd still get scared of each new case, thinking it was the Real Thing. Do you have those nagging "what if they're right this time?" fears about WuFlu, Diapers, etc.? If so, how do you combat them? I don't feel like I should completely ignore the media (because if I don't at least know what they're saying, how do I argue against it?) but it gets draining seeing and hearing the propaganda all the time.  Any advice? Thanks!

Yes. It is that facts do matter. And it is a fact that that a person who isn't sick can't get anyone sick. Forcing healthy people to wear a Face Diaper on the theory that they might be sick is an assertion, not a fact. It is insulting and tyrannical to expect – to pressure – people to pretend they are what they aren't because someone asserts they might be. Imagine insisting all women wear a burka because all women are whores and the Face Diaper keeps them from tempting men. Whoops. They do that in some Muslim countries. Why not assert that everyone might have fleas because it is possible someone might and fleas can distribute Bubonic Plague and therefore everyone must wear a flea collar, just in case? 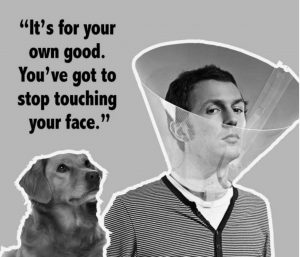 The list of possibilities is practically limitless because there is almost no limit to what can be asserted – which is practically anything, since it requires no proof.

Do we want to live in a country where assertions are sufficient to impose burdens on people? To impose degradations on them?

It is degrading to walk around with a Face Diaper on. It makes the wearer look like an imbecile, first of all. Because a disposable, ill-fitting Face Diaper doesn't "stop the spread"of anything – even assuming you were sick. Much less a filthy old bandana. The fact that both of these qualify as "face coverings" is proof certain that this business has nothing to do with health and everything to do with demoralizing the population. Face Diapers are about training; they are the symbol of submission to arbitrary authority.

They are also alienating and dehumanizing. We are wired by nature to read other people's faces when we interact with them. Face Diapers turn people into look-alike NPC "bots" – it is deeply disturbing to see oceans of faceless people. It is especially brutal on interactions between children and adults, and people trying to establish intimacy.

The whole thing is loathsome beyond words, almost.

As for "what if they're right" … That's gaslighting. The fact that you raise the question shows how effective it is – despite the facts. And don't feel bad, I've felt it also. All of us have, I suspect. But hold onto those facts!

I am adamant about not Diapering because Diapering is the literal symbol of a doctrine I have been battling all my professional life. It is the idea of presumptive (and collective) guilt.

It is a doctrine that has been percolating upward for decades and can be traced to the normalizing of "checkpoints" (DWI, seatbelt, etc.) and arbitrary/causeless drug testing as a condition of employment back in the '80s and then – after Nahhhnnnnnlevven – the habituation of the flying public to being treated as presumptive "terrorists."

That got the public ready for this.