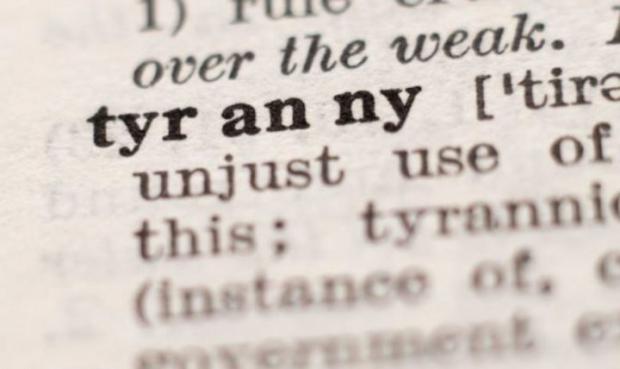 You can map the nearly 20-year journey from the 9/11 attacks to the COVID-19 pandemic by the freedoms we've lost along the way.

The road we have been traveling has been littered with the wreckage of our once-vaunted liberties, especially those enshrined in the Fourth Amendment.

The assaults on our freedoms that began with the post-9/11 passage of the USA Patriot Act laid the groundwork for the eradication of every vital constitutional safeguard against government overreach, corruption and abuse.

The COVID-19 pandemic with its lockdowns, mask mandates, surveillance, snitch lines for Americans to report their fellow citizens for engaging in risky behavior, and veiled threats of forced vaccinations has merely provided the architects of the American police state with an opportunity to flex their muscles.

These have become mile markers on the road to tyranny.

Free speech, the right to protest, the right to challenge government wrongdoing, due process, a presumption of innocence, the right to self-defense, accountability and transparency in government, privacy, press, sovereignty, assembly, bodily integrity, representative government: all of these and more have become casualties in the government's ongoing war on the American people. In the process, the American people have been treated like enemy combatants, to be spied on, tracked, scanned, frisked, searched, subjected to all manner of intrusions, intimidated, invaded, raided, manhandled, censored, silenced, shot at, locked up, denied due process, and killed.

What the past 20 years have proven is that the U.S. government poses a greater threat to our individual and collective freedoms and national security than any terrorist, foreign threat or pandemic.