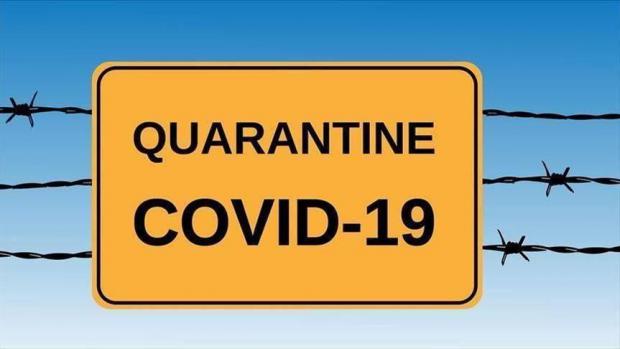 The toll lockdowns have taken on human life and human rights has been incalculable. Increases in child abuse, suicide, and even heart attacks, all appear to be a feature of mandatory stay-at-home orders issued by politicians who now rule by decree without any legislative or democratic due process.

And then, of course, there is the economic toll on employment, and which will feed negative impacts into the longer term. The economic burden has fallen the most on the young, and on working class families where earners are least able to work from home.

These measures also have made a mockery of basic human rights while essentially expropriating private property. Mom-and-pop business owners were told to shut their doors indefinitely, or face arrest. The unemployed were told it was now illegal to work for a living if their careers were deemed "non-essential." Police officers have beaten citizens for not "social distancing" while mothers are manhandled by cops for attempting to use playground equipment.

This was all done because some politicians and bureaucrats—who were in no danger of losing their large paychecks—decided it was a great idea to carry out a bizarre and risky experiment: forcing large swaths of the population to stay at home in the name of preventing the spread of disease.

An Experiment Concocted by Governments

Indeed, politicians have long dreamed of forcing people into isolation en masse. But it was most recently revived during the George W. Bush administration. As The New York Times reported in April,

Fourteen years ago, two federal government doctors, Richard Hatchett and Carter Mecher, met with a colleague at a burger joint in suburban Washington for a final review of a proposal they knew would be treated like a piñata: telling Americans to stay home from work and school the next time the country was hit by a deadly pandemic.