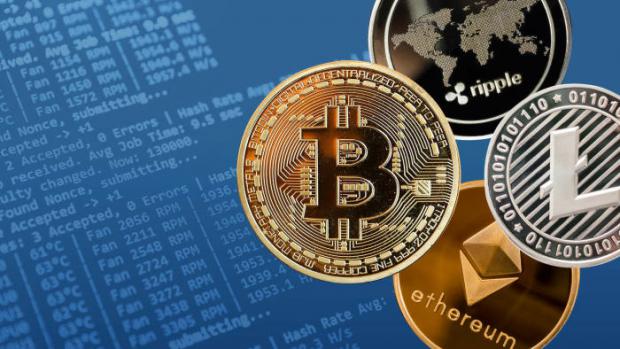 The index also factors in the volume of trades made on peer-to-peer crypto exchanges weighted by both the number of internet users and PPP.

The report shows uneven levels of development across the crypto sectors of many nations, with the index's per capita weighting ranking China poorly by number of on-chain deposits and P2P trade due to its large population — dragging the country down to fourth overall despite China dominating on-chain rankings by both retail and total value.

By contrast, the two top-performing nations by P2P exchange volume, Kenya and Venezuela, both rank in the top five overall despite failing to rank in the top ten by any other metric.

However, the emphasis on P2P volume may overlook the establishment of local regulated exchanges as an indicator of cryptocurrency adoption and skew the results in favor of developing countries that lack a robust financial sector, likely contributing to the United States ranking below Kenya despite outperforming the African nation in three of the four criteria.