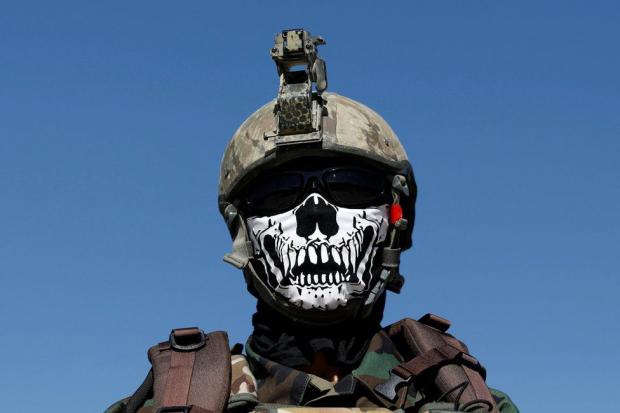 No, the terrorists didn't attack us because they hated our "freedom and values," as U.S. officials and American interventionists claimed after the attacks. Instead, the attacks occurred in retaliation for what the U.S. national-security establishment, specifically the Pentagon and the CIA, had been doing to people in the Middle East prior to the 9/11 attacks.

Recall the Persian Gulf War in 1991, when the U.S. government intervened in a conflict involving their old partner and ally, Saddam Hussein, the dictator of Iraq. Iraq had gotten in a territorial dispute with Kuwait, which ended up with Iraq invading Kuwait.

U.S. officials felt that they could not let Iraq's invasion of Kuwait to stand, which is somewhat strange given that the U.S. government supported Iraq when it invaded Iran in the 1980s. Without the congressional declaration of war the Constitution requires, the U.S. government went to war against Iraq, killing multitudes of Iraqi people in the process and wreaking untold destruction across the country.