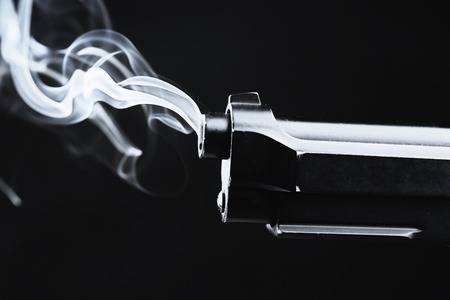 Bush's so-called Global War on Terror targeted 'rogue states' like Saddam's Iraq, but also consistently had a focus on uprooting and destroying al-Qaeda and other armed Islamist terror organizations (this led to the falsehood that Baathist Saddam and AQ were in cahoots). But the idea that Washington from the start saw al-Qaeda and its affiliates as some kind of eternal enemy is largely a myth.

Recall that the US covertly supported the Afghan mujahideen and other international jihadists throughout the 1980's Afghan-Soviet War, the very campaign in which hardened al-Qaeda terrorists got their start. In 1999 The Guardian in a rare moment of honest mainstream journalism warned of the Frankenstein the CIA created — among their ranks a terror mastermind named Osama bin Laden.

But it was all the way back in 1993 that a then classified intelligence memo warned that the very fighters the CIA previously trained would soon turn their weapons on the US and its allies. The 'secret' document was declassified in 2009, but has remained largely obscure in mainstream media reporting, despite being the first to contain a bombshell admission.

A terrorism analyst at the State Department's Bureau of Intelligence and Research named Gina Bennett wrote in the 1993 memo "The Wandering Mujahidin: Armed and Dangerous," that—

"support network that funneled money, supplies, and manpower to supplement the Afghan mujahidin" in the war against the Soviets, "is now contributing experienced fighters to militant Islamic groups worldwide."

TRUTH IS OUT THERE UFOs disabled nukes at my top secret base...