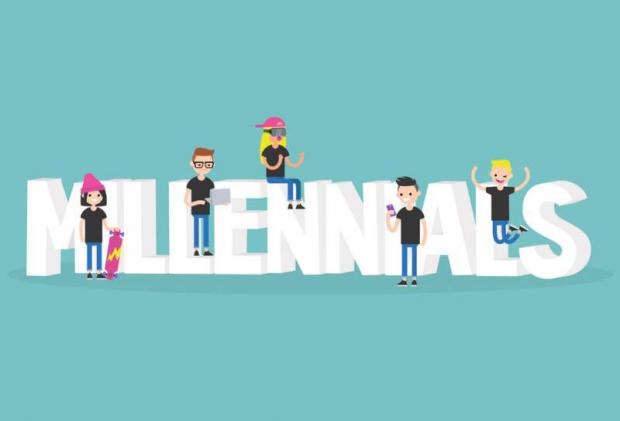 Late last week, we published the executive summary from Jim Ried's latest must read long-term asset return study titled "Age of Disorder" in which the author makes the case that Economic cycles come and go, "but sitting above them are the wider structural super-cycles that shape everything from economies to asset prices, politics, and our general way of life" Having identified five such cycles over the last 160 years...

... Reid thinks the world is on the cusp of a new era – "one that will be characterised initially by disorder."

While there are extensive socio-economic and political implications as this new "Age of Dirsorder" replaces the current outgoing second era of globalization (touched upon here), one key aspect Reid focused on was the market (after all he is a banker), and specifically how current record high global valuations are threatened by the coming "new age", which according to the Deutsche Bank strategist would have tremendous implications for eight major global themes from deteriorating US-China relations, to exploding global debt levels, to the coming runaway inflation and even worse wealth and income inequality, but perhaps most importantly to the coming generational conflict between the young ("poor" Milennials and Gen-Zers) and the old (i.e. rich).