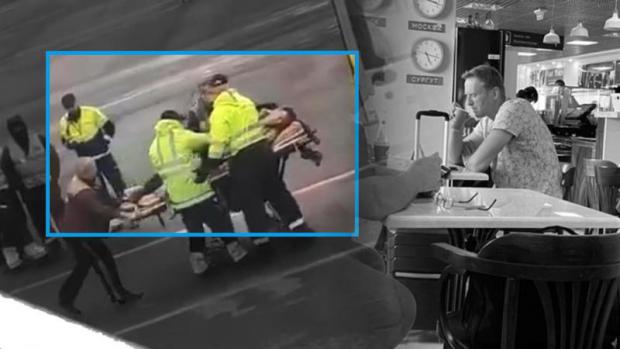 Whenever something like a Navalny incident occurs, they're quick to blame Russia or other nations targeted by the US for regime change.

Whatever happened to Alexey Navalny wasn't from exposure to a novichok nerve agent able to kill in minutes.

He's very much alive and able to communicate three weeks after falling ill aboard a flight from Tomsk, Russia to Moscow.

"This whole incident cannot but raise questions about some foul play being staged."

Key is who benefits and who's harmed. Russia clearly gained nothing from the Navalny incident.

Potentially it has much to lose. Nothing remotely connects the Kremlin to what happened to him.

A delegation from the (pro-Western imperial tool) OPCW visited Navalny in Berlin's Charite Hospital where he's being treated.

In response to Reuters' request for more information, a BND statement said the following:

"The Federal Intelligence Service will comment on any findings exclusively to the federal government and the responsible committees of the German Bundestag that meet in secret."