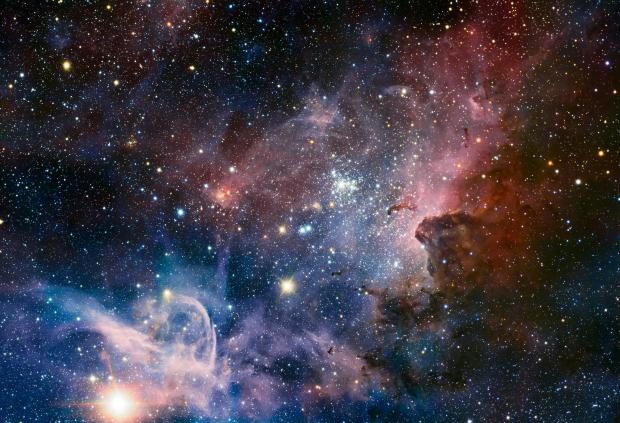 But in a provocative preprint uploaded to arXiv this summer, a physics professor at the University of Minnesota Duluth named Vitaly Vanchurin attempts to reframe reality in a particularly eye-opening way - suggesting that we're living inside a massive neural network that governs everything around us.

In other words, he wrote in the paper, it's a "possibility that the entire universe on its most fundamental level is a neural network."

For years, physicists have attempted to reconcile quantum mechanics and general relativity. The first posits that time is universal and absolute, while the latter argues that time is relative, linked to the fabric of space-time.

In his paper, Vanchurin argues that artificial neural networks can "exhibit approximate behaviors" of both universal theories.

Since quantum mechanics "is a remarkably successful paradigm for modeling physical phenomena on a wide range of scales," he writes, "it is widely believed that on the most fundamental level the entire universe is governed by the rules of quantum mechanics and even gravity should somehow emerge from it."

"We are not just saying that the artificial neural networks can be useful for analyzing physical systems or for discovering physical laws, we are saying that this is how the world around us actually works," reads the paper's discussion. "With this respect it could be considered as a proposal for the theory of everything, and as such it should be easy to prove it wrong."