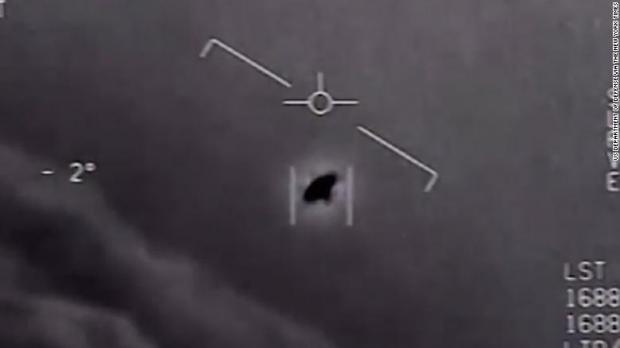 The strange encounter dated back to 2004, off the coast of California, when a "Tic Tac" shaped UFO committed an "act of war," said one of the former pilots, in a recent interview, hosted by MIT researcher Lex Fridman, reported RT News.

Commander David Fravor said the unidentified phenomena, maneuvering at extraordinary speeds, was unlike anything he has ever seen before.

Fridman, the host of the podcast, also published on Youtube, said Fravor is "one of the most credible witnesses" in the history of UFO research. In total, Fravor said his encounter lasted a few minutes as the UFO maneuvered in ways that no Earth-based aircraft could preform, even with fifth-generation stealth technology and upgraded engine thrust vectors.

"This is not like, 'we saw it and it was gone', or 'I saw lights in the sky and it's gone' – we watched this thing on a crystal clear day with four trained observers," Fravor said.

Fravor said he was dispatched to the area after "radar anomalies were detected." He said once his fighter jet's radar system locked onto the UFO - he noticed the craft had "no propulsion" nor "wings;" its speed was rapid as it accelerated and decelerated. He called the UFO: "Weirdest thing I have ever seen in my life."

At one point during the encounter, he conducted air combat maneuvers that enabled him to get a "few hundred meters" to the UFO, and with a blink of an eye, the craft disappeared

"I remember telling the guy in my back seat, 'Dude, I dunno about you but I'm pretty weirded out'".