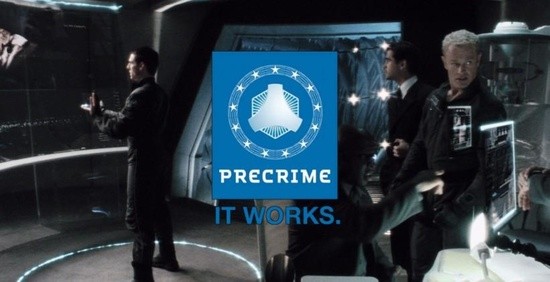 Pasco County Sheriff Chris Nocco took office in 2011 with a bold plan: to create a cutting-edge intelligence program that could stop crime before it happened.

What he actually built was a system to continuously monitor and harass Pasco County residents, a Tampa Bay Times investigation has found.

First the Sheriff's Office generates lists of people it considers likely to break the law, based on arrest histories, unspecified intelligence and arbitrary decisions by police analysts.

Then it sends deputies to find and interrogate anyone whose name appears, often without probable cause, a search warrant or evidence of a specific crime.

They swarm homes in the middle of the night, waking families and embarrassing people in front of their neighbors. They write tickets for missing mailbox numbers and overgrown grass, saddling residents with court dates and fines. They come again and again, making arrests for any reason they can.

One former deputy described the directive like this: "Make their lives miserable until they move or sue."