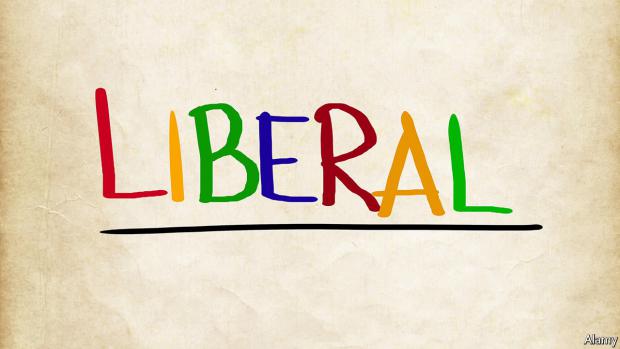 Black Lives Matter, called "protesters" by the presstitute media, blocked entries and exists to the hospital chanting "we hope they die."  https://www.rt.com/usa/500601-trump-death-penalty-shooting/

A black female onboard an airliner refused to cooperate with a white female flight attendant, telling the white female that her "white privilege was over" and "you don't run America no more," and that she "slaps the shit out of white bitches" that disrespect her.  So to a black, cooperating with a flight attendant would be submitting to "white privilege."  Nothing happend to the privileged black.  If she had been white, she would have been removed from the flight. https://www.zerohedge.com/political/watch-what-white-privilege-looks-according-some?utm_campaign=&utm_content=ZeroHedge%3A+The+Durden+Dispatch&utm_medium=email&utm_source=zh_newsletter

Mass shooting by Black Lives Matter foiled by Police.  A black male armed with 9 weapons and hundreds of rounds of ammunition targeted white customers in a Bass Pro Shop but was foiled.

Black male throws 5-year old white boy off second story atrium at shopping center.  You have to read about this in the British press as the American presstitutes hide all evidence of black violence against white Americans.  https://www.dailymail.co.uk/news/article-6924993/Complaint-Man-went-Mall-American-intending-kill.html