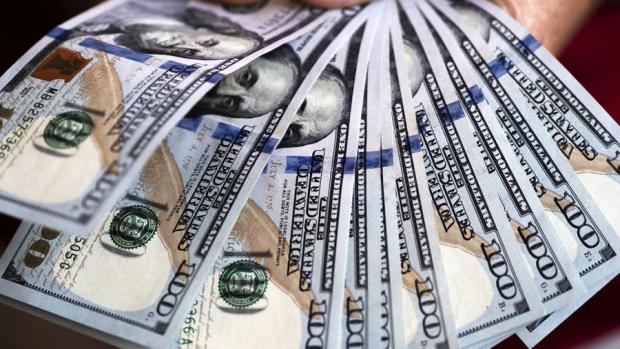 Update (1425ET): In what should be a surprise to nobody, House Democrats have completely shot down the $1.5 trillion bipartisan compromise for pandemic relief, arguing "When it comes to bolstering the public health system, supporting state and local governments, and assisting struggling families, the Problem Solvers' proposal leaves too many needs unmet."

"... The health and economic crisis demands action. That will require President Trump and Republican leaders to come back to the table and work with Democrats to save lives and livelihoods," the Democrats continue.

A bipartisan group of 50 House lawmakers will release a $1.52 trillion pandemic stimulus proposal, in the hopes of breaking a months-long deadlock over the next round of relief, according to Bloomberg.

The Problem Solvers Caucus, which has negotiated for weeks with the knowledge of the White House and party leadership will announce detail their plan in an 11 a.m. news conference. Notably, Treasury Secretary Steven Mnuchin hinted at the discussions last month - noting that the White House could accept a $1.5 trillion deal.