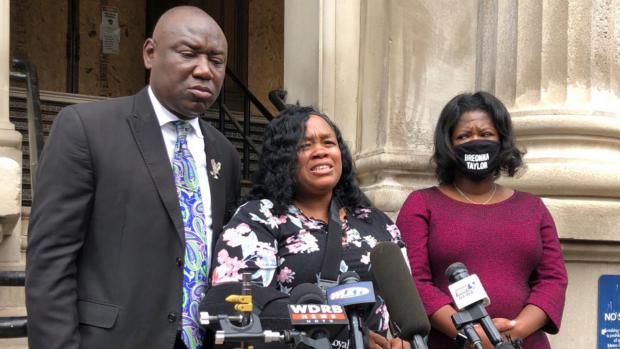 The Wall Street Journal also reports that the settlement also requires the city to implement police reforms, including a mandate for supervisors to sign off on search warrants, said David James, president of the council, who said a city official briefed him on the settlement Tuesday. He said he wasn't at liberty to disclose the size of the settlement amount.

The Epoch Times' Zachary Stieber reports that,  Sam Aguiar, one of the family's lawyers, confirmed via email that a settlement has been reached.

"The city's response in this case has been delayed and it's been frustrating, but the fact that they've been willing to sit down and talk significant reform was a step in the right direction and hopefully a turning point," he added to CNN.

Details of the settlement haven't been confirmed.

Reports indicate it will be one of the largest settlements in police shooting cases in the city's history.

They will be gathering "to address a significant update in the Breonna Taylor case," according to a press release.