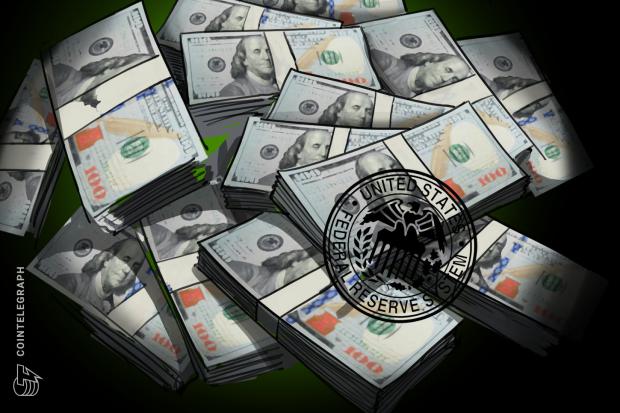 The article was about Irene Triplett, a daughter of a Civil War veteran who had just passed away.

That, of course, is pretty shocking in and of itself. Who would ever think that a child of a Civil War veteran would still be living in our time?

But what also struck me was the amount of the monthly pension she was receiving — $73.13. That doesn't appear to be a very generous pension, except that it was — and would have been through the rest of her life had the Franklin Roosevelt regime not have destroyed the monetary system that the Constitution established.

Let's go back to 1907. The U.S. mint issued a gold coin designed by the famous designer Augustus Saint-Gaudens. It was a $20 coin. It's called the St. Gauden's Double Eagle. It contains about one ounce of gold.

He would also have been receiving a $10 Gold Indian Head coin, which contained a half-ounce of gold. That would have added up to $70.

He would also have received three silver dollars, each one containing an ounce of silver.

That now adds up to $73. The balance of 13 cents would have been covered with a silver dime and three Indian Head Pennies.