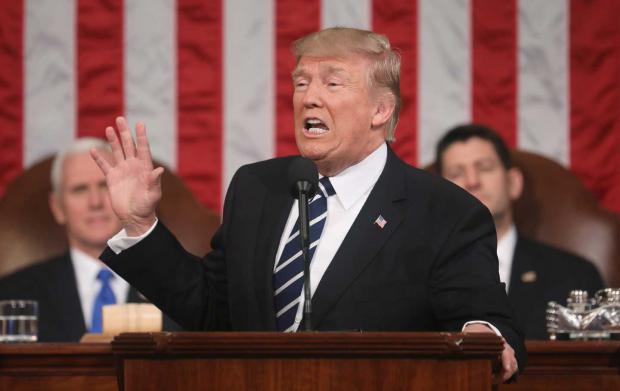 This danger was enunciated by State Senator Richard Black (a former Colonel and intelligence officer) during a September 5 conference.

In his powerful speech which won the ire of top Pentagon brass, Trump called for finally bringing America's troops home, and ending the "endless wars" saying:

"I'm not saying the military is in love with me; the soldiers are. The top people in the Pentagon probably aren't, because they want to do nothing but fight wars so that all of those wonderful companies that make the bombs, and make the planes, and make everything else, stay happy. But we're getting out of the endless wars…. Let's bring our soldiers back home."

For those devout Trump haters who are unwilling to accept the possibility that there has been an active coup run against the President for the past 3.5 years, or that the oncoming economic meltdown (unleashed under the cover of COVID-19) and general civil war danger within the USA might usher in a coup d'etat… think again.

The fact is that America has come closer than many think to total military dictatorship under Wall Street/London controls on more than one occasion, and unless the lessons of history are quickly internalized, then not only will this happen again, but it will accompany a new world war from which very few lives rich or poor would be spared.

The Fascist Economic Miracle Solution of 1932

1932-1934 was a period of history that saw the world torn down into a deep depression which the people of Europe and America were told by their media, could only be solved by the "economic miracle solution" of a new system of governance known as "fascism".