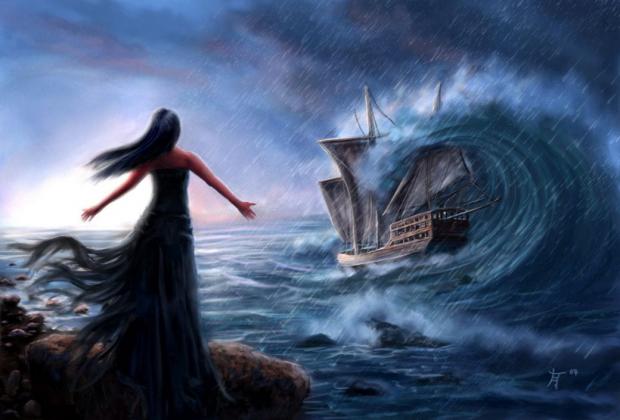 From that point on, the CIA did everything it could to ensure that Allende did not make it to the next presidential election. The CIA's efforts ultimately resulted in the 1973 military coup that left Allende dead and that gave Chile a new ruler — the brutal unelected U.S.-supported rightwing military dictator Augusto Pinochet.

Why did U.S. officials deem it necessary to destroy the democratic system of a country thousands of miles away from the United States?

Socialism. U.S. officials were convinced that socialism was enveloping the world and that it threatened to ultimately take over the United States. The threat was part of what U.S. officials believed was a worldwide communist conspiracy to conquer the world, a conspiracy that was supposedly based in Moscow, Russia.

Yes, that Russia! The same Russia that U.S. officials continue to view as a grave threat to America today. The Soviet Union, of which Russia was the central member, had adopted a full-fledged socialist system, one in which the state owned everything and took care of everyone with guaranteed jobs, food, housing, clothing, retirement, and the like.

Allende was a self-described socialist. Like all socialists, he believed that it was the legitimate role of government to take care of people. That's why he favored such socialist programs as Social Security, government-provided healthcare, public schooling, progressive income taxation, government-owned businesses, and minimum-wage laws.