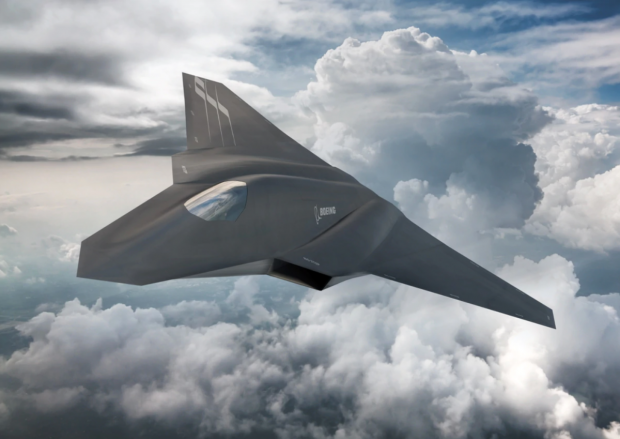 The Air Force wants a system of systems that includes piloted and unmanned large drone aircraft. The approach is to take the latest functional technology and rapidly integrate them into working fighter planes. This is different from the 10-20 years of research on cutting edge technology and having delays and cost overruns.

The Air Force took one year to complete an analysis of alternatives and has proven it can use cutting-edge advanced manufacturing techniques and technologies to build a working plane.

The Air Force Next Generation Air Dominance aircraft has about $1 billion in funding and they plan to spend $10 billion over the next five years.

They are using digital engineering to quickly go from design to production of small batches of jets that uses new emerging technology.