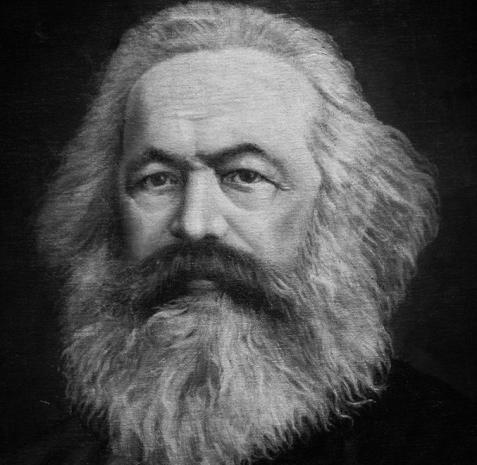 The book has come out during an important time in our history since so many Americans, particularly our youth, have fallen for the seductive siren song of socialism taught to them by the academic elite.

"The Black Book of Communism," edited by Stephane Courtois details the Marxist-Leninist death toll in the 20th century. Here is the breakdown: USSR, 20 million deaths; China, 65 million; Vietnam, 1 million; North Korea and Cambodia, 2 million each; Eastern Europe, 1 million; and about 3.5 million in Latin America, Africa and Afghanistan. These figures understate those detailed by Professor R.J. Rummel in "Death by Government." He finds that from 1917 until its collapse, the Soviet Union murdered or caused the death of 61 million people, mostly its own citizens. From 1949 to 1976, Communist China's Mao Zedong regime was responsible for the death of as many as 78 million of its own citizens.

The world's intellectual elite readily focus on Adolph Hitler's murderous atrocities but ignore those of the world's socialists. Mao Zedong has been long admired by academics and leftists across our country. They often marched around singing his praises and waving his little red book, "Quotations from Chairman Mao Tse-tung." President Barack Obama's communications director, Anita Dunn, in her June 2009 commencement address to St. Andrews Episcopal High School at Washington National Cathedral, said Mao was one of her heroes.