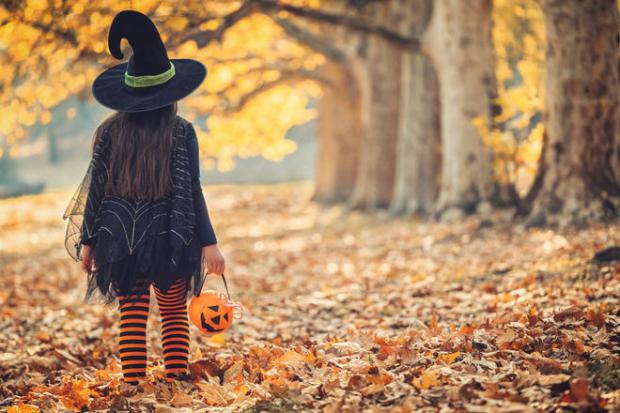 Los Angeles County Public Health Director Dr. Barbara Ferrer, who is not a physician, but holds a doctorate degree in social welfare from Brandeis, was recorded saying the country's largest county would not reopen its schools in-person until "after the election." Critics questioned whether the county health department and schools were trying to manipulate public opinion in favor of the Democrats, as they could have chosen any target date to reopen. The Los Angeles Unified School District counts nearly 735,000 students.

LA Public Health Director Dr. Barbara Ferrer "revised" her plans to cancel Halloween after public push-back, and now door-to-door trick or treating is now permitted, but not recommended. However, "Halloween gatherings, events or parties with non-household members are not permitted even if they are conducted outdoors." Carnivals, festivals, live entertainment, and haunted house attractions are not allowed either.

New York City Mayor Bill DeBlasio used the coronavirus to kill Macy's Thanksgiving Day Parade that brings significant revenue to restaurants and vendors. Instead, the famous retail store will stage a televised-only event in Herald Square and the number of participants, including performers and workers, is being cut to around 25%.

Los Angeles County Public Health Director Dr. Barbara Ferrer was recorded saying the country's largest county would not reopen its schools until "after the election."

Diapers for the Ordinary Flu, Too

Bikers arrive in Daytona Beach for annual four-day Biketoberfest that attracts crowds of up...