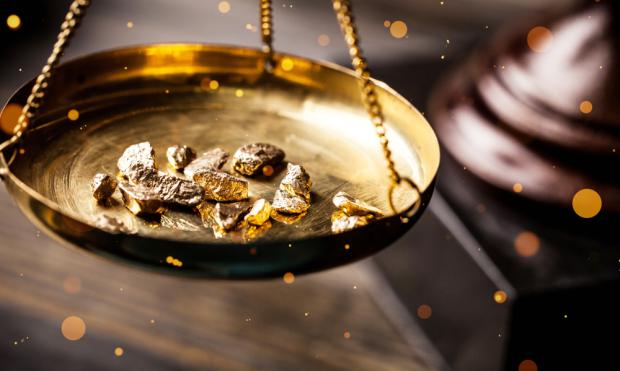 We first brought you the fascinating story of Deutsche Bank's gold spoofer David Liew back in June 2017, when we revealed that the former precious metals-trader turned government star informant was responsible for busting a massive ring of gold manipulators that resulted in numerous arrests and multi-million penalties paid by banks including Deutsche Bank, UBS and HSBC. For those who need a refresher read "Deutsche Bank Trader Admits To Rigging Precious Metals Markets" in which we showed such internal chat board excerpts as the following:

Fast forward to today, when the Former Deutsche Bank analyst David Liew told a Chicago jury he learned how to manipulate gold and silver prices from the two successful senior traders he admired and worked with for about three years. As Bloomberg reports, Liew "said he wanted to be a team player and make money after joining the bank's Singapore office, so he began doing "spoof" trades the way he was taught by Cedric Chanu and James Vorley" two other Deutsche Bank gold traders who were perp walked in January 2018 as the crackdown on spoofers hit.

According to Liew, "the senior traders often placed buy and sell orders they never intended to execute, a strategy intended to influence prices so they could reap illegal profits."

"I saw Mr. Vorley and Mr. Chanu do it," Liew, the prosecution's star witness, said Wednesday in federal court. Liew, who has already pleaded guilty to spoofing charges and is cooperating with the government, said he sat next to Chanu in Singapore from 2009 to 2012 and communicated daily on a live video chat with Vorley in London.