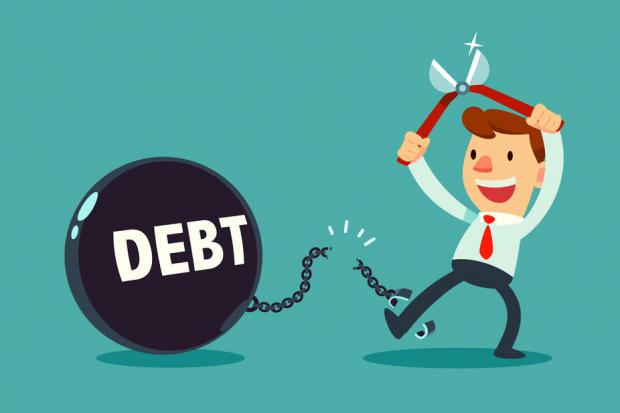 Of course, he wasn't worried about shrinking the deficit before the pandemic either. Peter Schiff talked about the looming debt crisis during his podcast.

Mnuchin isn't alone in saying the deficit doesn't matter – at least right now. Former Treasury Secretary Jack Lew appeared on CNBC and also said the federal government needs to spend more stimulus money and we can't afford to worry about the ballooning deficit. Lew co-wrote an op-ed published by the Washington Post with former Treasury Secretary Robin Rubin. The duo said the stimulus needed to be a large as possible, "preferably more than $2 trillion."

With a pandemic raging amid an ongoing, deep recession, this isn't the time to let deficits stand in the way of adequately addressing the crisis and the great need it has created."

We have bipartisan agreement here – spend more money! The only disagreements revolve around how much to spend and what precisely to spend it on.

Peter said it's ironic that we even have a secretary of the Treasury.