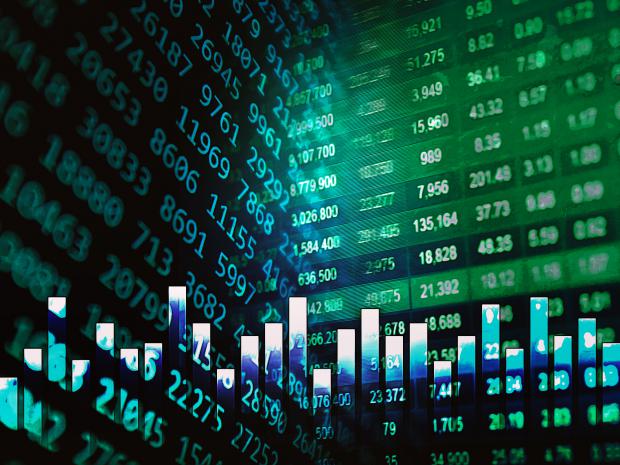 ... a massive selling program hit at exactly 1:30pm, which sent the NYSE TICK index (number of securities trading on an uptick less trading on a downtick) to session lows of -1,713...

... which together with yesterday's morning wholesale dump which saw the TICK open the puke-like -1,897, was the biggest program selling going all the way back to the mid-June dump.

Curiously, just moments before the sell program hit, the VIX - which had been trading rangebound all day despite the market weakness in yet another quirk of quad-witching - spiked, potentially triggering the sharp cross-asset selloff and while bonds remain unchanged even the dollar is starting to move (higher).

The 1:30pm sell program was notable because coming on the already twitchy quad-witching day, it pushed the S&P below 3,300 - almost as if that was the intention - with the EMini suddenly dumping 20 points in bidless action before the S&P future recovered around 3,280, the lowest level since early August.