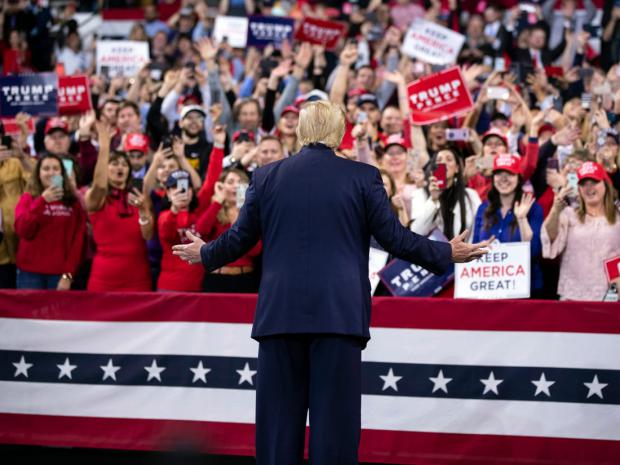 In response to criticism that CNN is continuously praising mass gatherings when they are BLM organised, but condemning Trump campaign rallies for breaking COVID restrictions, the network seriously attempted to argue that the Trump rallies are scientifically more likely to spread the virus than BLM gatherings.

On Wednesday, Trump campaign communications director Tim Murtaugh called out CNN's hypocrisy on this matter, noting that "if people can protest in the streets by the tens of thousands, if people can riot, if people can gamble in casinos, then certainly they can gather peaceably under the First Amendment to hear from the president of the United States."

Butthurt from this exchange, CNN Newsroom drafted in "medical analyst" Leana Wen, who happens to be a former Planned Parenthood president, to explain why science means COVID doesn't affect BLM protests as much as Trump rallies.

"I would also in this case would distinguish between the behavior of the participants while at protests versus rallies," she continued, arguing that BLM protesters are more "aware" of the risks than Trump supporters.