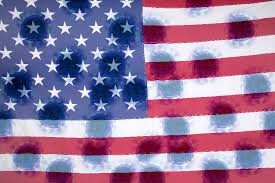 According to SLF, Florida Atlantic University is currently preventing students from tabling on campus to recruit for their extracurricular clubs, while administrators praise in-person protests about racial inequality.

"If the former, the University would run afoul of the Constitution and Florida law, which demand that public areas of campus be available for speech subject to reasonable restrictions. Banning tabling outright—for COVID or other reasons—is not reasonable."

Likewise, East Carolina University has banned all events with more than 50 people, even referring 17 students to the Office of Student Rights and Responsibilities "for violations of rules against large gatherings in off-campus locations," SLF's letter to that school states.

Just weeks before, the letter continues, athletes, coaches, and administrators hosted a large outdoor protest during which six feet of separation was not maintained. SLF asserts that this points to viewpoint discrimination.