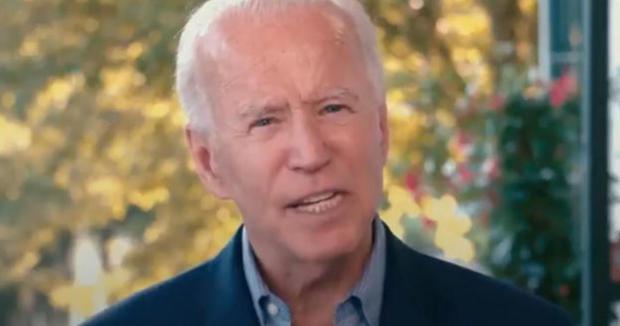 President Trump released his first list of prospective Supreme Court nominees before he was even elected, back in September 2016, and - in what was taken at the time as a grim harbinger of RBG's condition - released his most recent revisions/additions earlier this month, just days before RBG died.

But in the latest indication of just how low a priority selecting Supreme Court judges has been for Democrats - after all, they're not even in power, right? - Democratic presidential candidate Joe Biden is reportedly refusing to release a list of potential nominees, should he ever get the opportunity to fill the vacancy left by the death of Ruth Bader Ginsburg.

Politico reported last night that Biden is taking a "cautious" approach to filling the position. After making his initial statement on Saturday, the Biden campaign has shut down public activity, while Biden and his team retreat to the basement.

Meanwhile, the Trump Campaign has been upping the pressure, calling on Biden to release a list of names. Democrats, including President Obama, have demanded that Republicans delay filling the seat until after the election. Mitch McConnell infamously killed the nomination of Obama's nominee, Merrick Garland, by refusing to bring a vote to the floor.