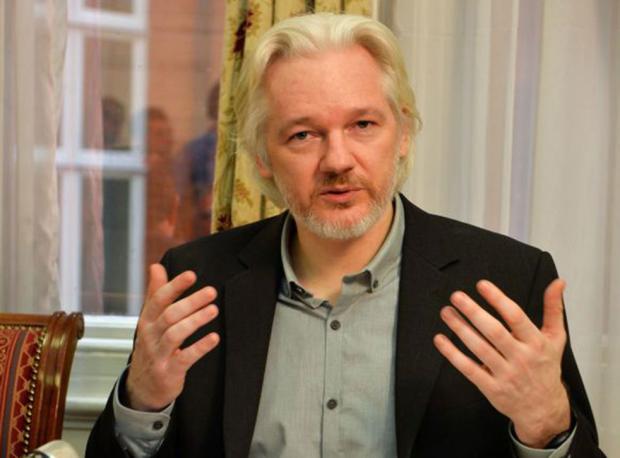 Just ask Wikileaks founder Julian Assange, who was relentlessly pursued first by the Obama Administration and now by the Trump Administration for the "crime" of reporting on the crimes perpetrated by the United States government.

Assange is now literally fighting for his life, as he tries to avoid being extradited to the United States where he faces 175 years in prison for violating the "Espionage Act." While it makes no sense to be prosecuted as a traitor to a country of which you are not a citizen, the idea that journalists who do their job and expose criminality in high places are treated like traitors is deeply dangerous in a free society.

To get around the First Amendment's guarantee of freedom of the press, Assange's tormentors simply claim that he is not a journalist. Then-CIA director Mike Pompeo declared that Wikileaks was a "hostile intelligence service" aided by Russia. Ironically, that's pretty much what the Democrats say about Assange.

Earlier this month, a US Federal appeals court judge ruled that the NSA's bulk collection of Americans' telephone records was illegal. That bulk collection program, born out of the anti-American PATRIOT Act, was first revealed to us by whistleblower Edward Snowden just over seven years ago.