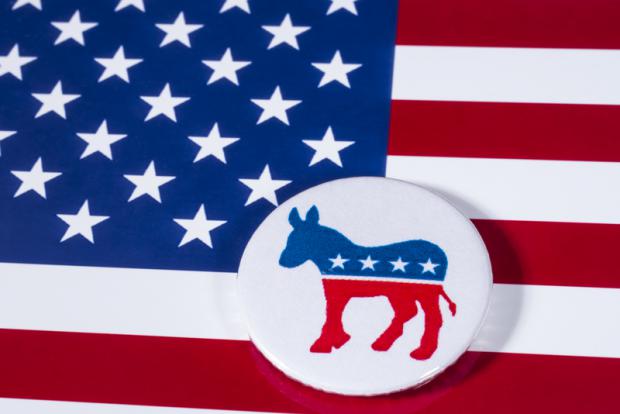 The Democratic Party of the New Deal Roosevelt era is dead and buried. Whereas the democrats of the now-historical era once represented (or made an effort to pretend to represent) the interests of the working class in the form of labor union support, federal jobs programs and even (unthinkable now) nominal support for universal healthcare, that's all gone.

As overpaid DNC mouthpiece of Pizzagate fame  John Podesta puts it, the DNC now "leads with its values" —  a sufficiently vague phrase that intentionally means nothing.

The "values" scam is so overproduced that virtually no one — save the most ardent "Blue No Matter Who" sycophants – buys the propaganda any longer. The human stomach can tolerate only so much vomit-inducing, utterly substanceless politician-speak.

Listen to any Beto O'Rourke or Mayor Pete stump speech and the pseudo-inspirational 90's-style rhetoric will be on full display. "We come together with our shared values to promote the dignity of our citizenry and hold hands to unite in favor of the best of us… hope… values. Please clap."

Utterly amazingly, speech writers get paid to write this style of vapid word-salad that a five-year old playing with refrigerator magnets would do for free on a boring afternoon.

National-level democratic politicians on the corporate dole, like their GOP counterparts, simply have nothing left to run on besides nonsense; they don't believe in anything.