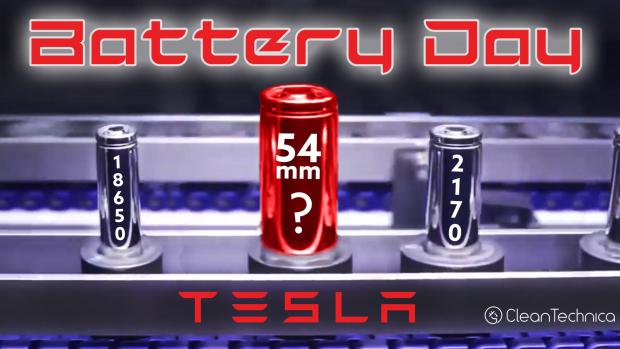 Battery Day was initially set to happen in late May, but because of the expected low attendance due to the coronavirus pandemic, Tesla CEO Elon Musk delayed the event to a June webcast. However, with the annual shareholder meeting also pushed back from July, Musk considered combining the two events, and later finalized a date of September 22 for an in-person gathering at the Tesla factory in Fremont, California.

How to watch Battery Day

Tesla will be livestreaming the event on its own website, with the broadcast starting at 1:30 p.m. PT. The stream will start with the annual shareholder meeting, which may be interesting for those who would like to know more about the company's business dealings.

Battery Day will kick off right after the shareholder meeting ends, on the same livestream.

What to expect at the event

Tesla has been rumored to be unveiling a new low-cost, long-life battery for its electric vehicles. This "million-mile" battery is said to be using little to no cobalt, which drives up the cost of electric vehicle batteries, and will include chemical additives, materials, and coatings that will allow for more storage of energy over longer periods.

Musk, meanwhile, has been drumming up hype for Battery Day, such as by saying that the event "will be very insane."