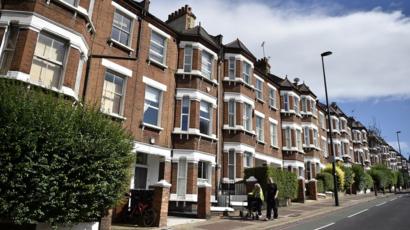 Proxies confirm that EHS should be close to 6.0M in August, which would be the highest since December 2006.
Local/state data and different reports also point to a jump of median home sales price amid a continued decline in inventory.
1. Buyers benefited from favorable market conditions

Fundamentals improved with a sharp decline of mortgage rates. According to Freddie Mac, the average for a 30-year fixed-rate loan remained below 2.90%, which is close to the lowest level on record. In this context, Freddie Chief Economist highlighted that "Despite the recession, low rates have spurred first-time homebuyer activity, up 19% in August from July."

As the National Association of Realtors (NAR) noted, "The Pending Home Sales Index (PHS), a leading indicator of housing activity, measures housing contract activity, and is based on signed real estate contracts for existing single-family homes, condos, and co-ops. Because a home goes under contract a month or two before it is sold, the Pending Home Sales Index generally leads Existing-Home Sales by a month or two." In this context, It would be coherent if EHS finally catch up with PHS as suggested by the chart below.