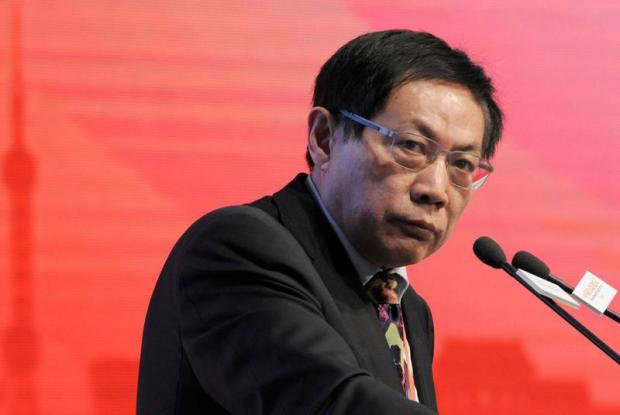 The Chinese internet was scrubbed of practically all references to the children's cartoon "Winnie the Pooh" because some Chinese dissidents mocked Xi over his alleged 'resemblance' to the character, even using it as a code word (for the record, they call Hong Kong Chief Executive Carrie Lam "piglet").

And in the latest example of the heavy handed punishments that await anybody who dares criticize the 'dear leader', a former Chinese property tycoon who openly mocked Beijing's handling of the coronavirus pandemic has just been sentenced to 18 years in prison on corruption charges.

The sentence was handed down after Ren Zhiqiang, former chairman of the state-owned real estate group, disappeared in March after publishing an essay where he apparently called President Xi "a clown". It was published after Xi unveiled plans for combating the virus.

Of course, the official charges against Ren included embezzlement and accepting bribes, since Xi typically removes his detractors under the auspices of his anti-corruption drive.