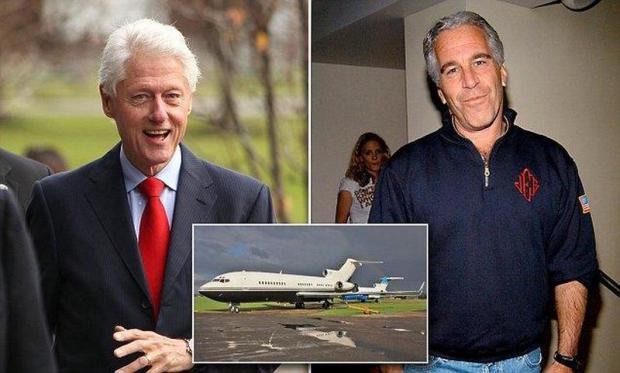 George is also seeking any "complaints or reports of potentially suspicious conduct," along with any personal notes made by Epstein's longtime pilots - and the contact information for anyone who worked for them and may have "interacted with or observed" Jeffrey Epstein or any passengers.

A separate set of logs exist, however, from chief pilot Larry Visoski, Epstein's pilot of 25 years.

According to a legal source who spoke with the Mirror, "The records that have been subpoenaed will make the ones Rodgers provided look like a Post-It note," adding "There is panic among many of the rich and famous."

According to the subpoena, Jet Aviation Holdings USA Inc. must hand over the documents within 30 days of being served, which reportedly happened on September 3rd.