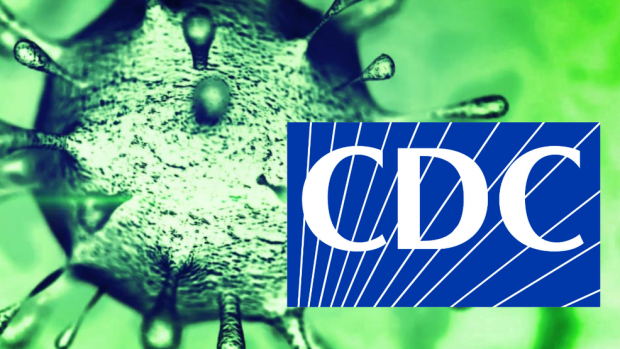 A public-affairs specialist at the National Institute of Allergy and Infectious Diseases will retire after revelations that he used a pseudonym online to savage the government response to the covid-19 pandemic — including the work of Anthony Fauci, who heads that agency, an NIAID, reports The Washington Post.

William Crews told NIAID officials he will retire after the Daily Beast revealed he is also the managing editor of the conservative web site RedState.com, where, under the pseudonym "streiff," he has ridiculed the government's activity against the coronavirus outbreak, according to the NIAID spokeswoman.

Under the pseudonym, Crews wrote that Anthony Fauci was a "mask nazi" and described him as the "attention-grubbing and media-whoring Anthony Fauci."

"I think we're at the point where it is safe to say that the entire Wuhan virus scare was nothing more or less than a massive fraud perpetrated upon the American people by 'experts' who were determined to fundamentally change the way the country lives and is organized and governed," Crews wrote in a June post on RedState.