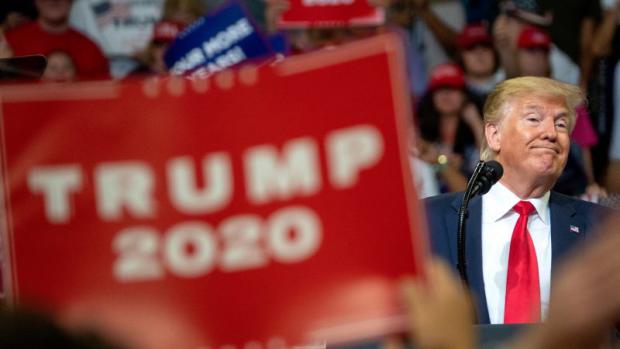 On September 8, I provided a link to the Democrats' Transition Integrity Project (TIP) launched "out of concern that the Trump Administration may seek to manipulate, ignore, undermine or disrupt the 2020 presidential election and transition process."  https://www.paulcraigroberts.org/2020/09/08/democrats-have-planned-a-coup-if-trump-wins-reelection/

On September 10 and 12, I followed up with articles pointing out that the presstitutes, both domestic and foreign, were preparing people to expect an American color revolution.  The supposition is that a Trump win could only be the result of fraud or Russian interference, and that Americans cannot tolerate a second Trump stolen election.

Response from the Ignorant Rude, which is all the American educational system is capable of producing, was "conspiracy theorist!"  These people are so dumb that they attribute what the Democrats and presstitutes are themselves saying to me.

Realizing how comprehension-impaired so many Americans are, C.J. Hopkins lists some of the media statements preparing Americans for the color revolution against Trump (https://www.unz.com/chopkins/the-war-on-populism-the-final-act/ ):

"This Election Has Become Dangerous for the U.S. Military" — Foreign Policy