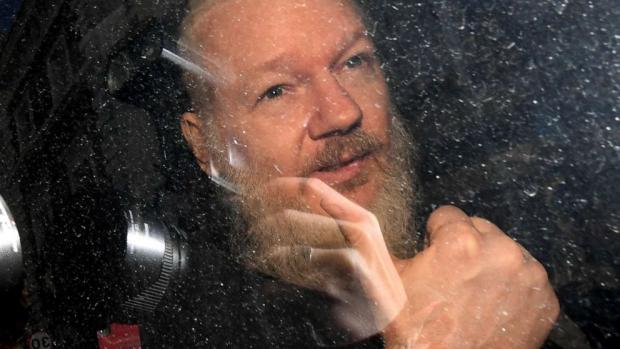 Journalist Cassandra Fairbanks has informed the court in Julian Assange's extradition hearing that Arthur Schwartz, who is known as Donald Trump Jr's "fixer", had advance warning of the US indictment against the WikiLeaks publisher.

Julian Assange's removal from the Ecuadorian Embassy was done so "on direct orders from the [US] president", according to information provided to American journalist Cassandra Fairbanks.

Ms Fairbanks' explosive testimony would appear to support to position that Mr Assange's prosecution has a political dimension and reflected a shift in the government's attitude with a change in administration from that of former president Barack Obama.

According to Ms Fairbanks' witness statement, which was read into the court by the defence in Mr Assange's extradition hearing on 21 September 2020, she was contacted by Arthur Schwartz, "a wealthy GOP donor who does communications for [former Ambassador to Germany Richard Grenell] and works as an informal adviser to Donald Trump Jr". During this phone call, which Ms Fairbanks recorded, Mr Schwartz was panicking because he believed a Tweet that she published revealed "classified information".

Ms Fairbanks attempted to calm down Mr Schwartz saying that she didn't publish classified information and that she merely shared a link to a report from ABC news which described the role that Mr Grenell played in coordinating Mr Assange's release.