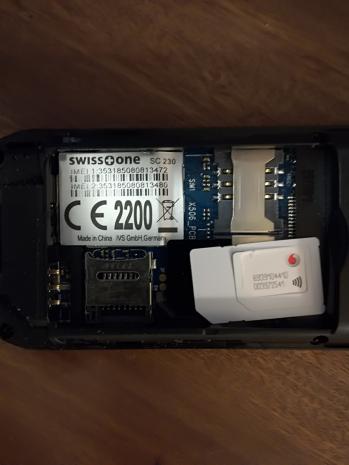 Despite being spied on and having their privacy invaded by the UC Global firm that targeted Assange, reporters from major US news outlets have said nothing in protest. Meanwhile, new evidence of that firm's CIA links has emerged.

A Spanish security firm apparently contracted by US intelligence to carry out a campaign of black operations against Julian Assange and his associates spied on several US reporters including Ellen Nakashima, the top national security reporter of the Washington Post, and Lowell Bergman, a New York Times and PBS veteran.

To date, Nakashima and her employers at the Washington Post have said nothing about the flagrant assault on their constitutional rights by UC Global, the security company in charge of Ecuadorian embassy in London, which seemingly operated under the watch of the CIA's then-director, Mike Pompeo. PBS, the New York Times, and other mainstream US outlets have also remained silent about the US government intrusion into reporters' personal devices and private records.

The Grayzone has learned that several correspondents from a major US newspaper rebuffed appeals by Wikileaks to report on the illegal spying campaign by UC Global, privately justifying the contractor's actions on national security grounds.

UC Global spied on numerous journalists with the aim of sending their information to US intelligence through an FTP server placed at the company headquarters and through hand-delivered hard drives.