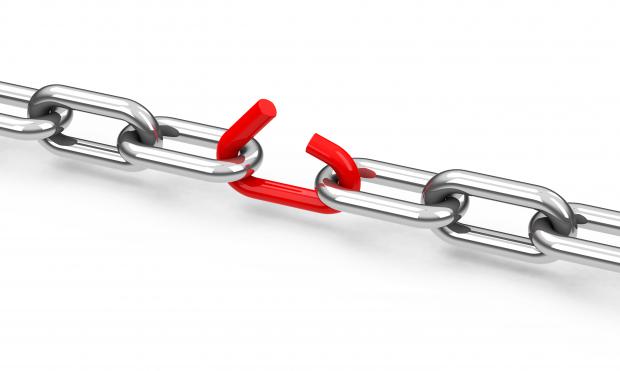 So, if you have been paying attention recently, you might find that there have been some severe disturbances in that supply chain.

Several months ago, the immediate disruptions began at the beginning of the COVID-19 hysteria, when factories, distribution centers, and even farms shut down under the pretext of "flattening the curve."

As a result, Americans found necessities were missing on the shelves for the first time in years. Items like hand sanitizer and Clorox wipes were, of course, out of stock.

People began to notice meat, and even canned vegetables and rice were soon missing from the shelves. Most of this was simply the result of mass panic buying, although "preppers" were blamed for "hoarding." Therefore, people who had not been prepping all along and were suddenly caught with their pants down.

But that's not the whole story.

Manufacturing and packaging facilities and slaughterhouses shut down due to intrusive totalitarian government reactions to an alleged pandemic. Combined with panic buying, those facilities' ability to replace what was bought up was drastically reduced. As a result, consumers were forced to wait weeks before buying what they needed (or wanted) again. Even then, they had to show up in the morning.

Kamala Harris wants to dictate the food on your plate, resume war on American ranchers