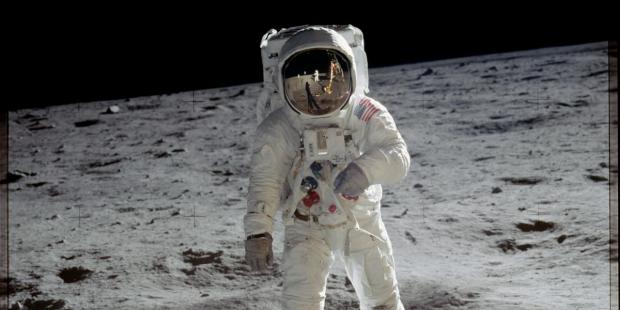 NASA Administrator Jim Bridenstine released a statement Monday (Sept. 21), announcing the new mission to put a human back on the lunar surface would be the first time since 1972.

Bridenstine said, "with bipartisan support from Congress, our 21st-century push to the Moon is well within America's reach."

"As we've solidified more of our exploration plans in recent months, we've continued to refine our budget and architecture. We're going back to the moon for scientific discovery, economic benefits, and inspiration for a new generation of explorers," he said.

Bridenstine added that "a sustainable presence" on the moon will eventually pave the way for astronauts to take their "first steps on the Red Planet," referring to NASA's future mission to Mars.

NASA's lunar missions are part of its Artemis plan, including the first mission – known as Artemis I – will launch the Space Launch System (SLS) and the Orion spacecraft around the moon for a series of tests this fall to check performance, life support, and communication capabilities. Astronauts will be apart of the Artemis II mission in 2023. Artemis III allows the first woman and the next man back onto the lunar surface in 2024.

"In 2024, Artemis III will be humanity's return to the surface of the moon - landing the first astronauts on the lunar South Pole. After launching on SLS, astronauts will travel about 240,000 miles to lunar orbit aboard Orion, at which point they will directly board one of the new commercial human landing systems, or dock to the Gateway to inspect it and gather supplies before boarding the landing system for their expedition to the surface," NASA's statement read.