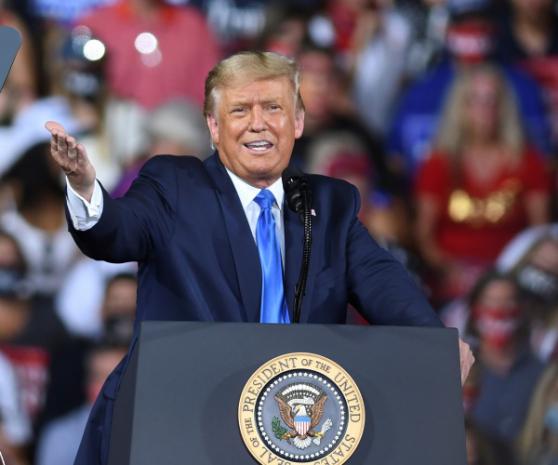 President Donald Trump's reelection campaign released a "Platinum Plan" that outlines promises he is making to black Americans over the next 4 years, if he remains the U.S. president.

As The Epoch Times' Mimi Nguyen Ly details below, the plan seeks to uplift black communities through, in part, an investment of about $500 billion.

"After years of neglect by Democrat politicians, black Americans have finally found a true advocate in President Trump, who is working tirelessly to deliver greater opportunity, security, prosperity, and fairness to their communities.

"While Joe Biden takes black voters for granted—and even questions their blackness if they dare to support conservative ideals—President Trump is working hard to earn the black vote through his Platinum Plan."

The "Platinum Plan" (pdf) is based on four core values - opportunity, security, prosperity, and fairness.

The plan seeks to add some 3 million new jobs for the black community, create 500,000 new black-owned businesses, and increase access to capital in black communities by almost $500 billion.