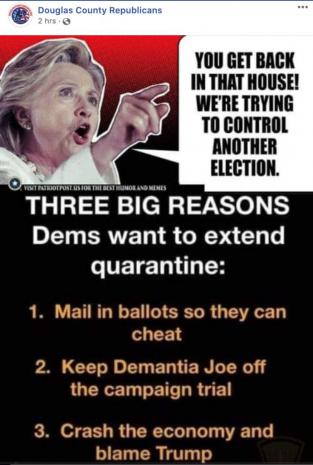 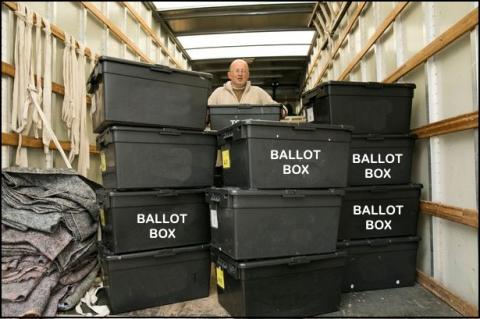 (Natural News) The most contested Presidential election in the history of the United States is underway, as absentee ballot fraud is already being discovered in battleground states. Wisconsin authorities have just recovered a trove of pro-Trump ballots that were discarded in a ditch.

Three trays of mail were found at 8 a.m. on September 22nd along Wisconsin highway 96, near the Appleton International Airport. According to a USPS spokesperson, the discarded mail included absentee ballots. The ballots were returned to the US Postal Service and an investigation is underway.

"The United States Postal Inspection Service immediately began investigating and we reserve further comment on this matter until that is complete," USPS spokesman Bob Sheehan said in a statement.

Vindictive democrats will try to interfere in the 2020 election, and this year it will be so much easier, because the election is primarily being cast through the mail. During the 2020 Wisconsin primaries, the number of absentee ballots jumped from six percent of Wisconsin voters to approximately 60 percent of Wisconsin voters. Out of the 1.55 million votes cast in the state of Wisconsin, 1.1 million will be delivered through the US Postal Service. The number of mail-in ballots is expected to balloon in the coming months, as Wisconsin election commissioner Meagan Wolfe now expects more than three million Wisconsin residents to vote.