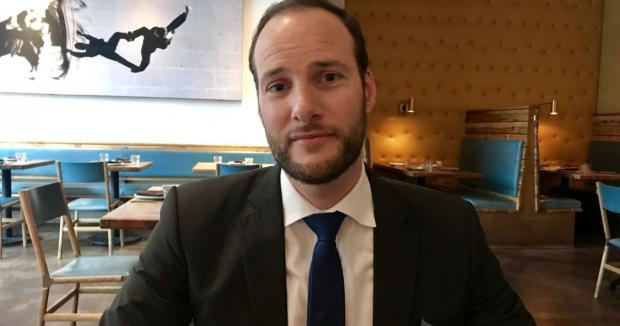 Chesa Boudin's life story sounds like something out of a right-winger's nightmares.

The son of two left-wing radicals convicted for their roles as getaway drivers in an infamous 1981 armored-car robbery, he was raised in Chicago by adoptive parents Bill Ayers and Bernardine Dohrn, former leaders of the Weather Underground, a militant offshoot of the group Students for a Democratic Society.

During graduate school, Boudin headed to Venezuela to explore that nation's revolutionary upheaval.

Now 39, Boudin — who worked for years in the public defender's office in San Francisco and never prosecuted a case — is about to become San Francisco's next district attorney.

Part of a wave of progressive prosecutors nationally that includes Cook County State's Attorney Kim Foxx, Boudin says he's determined to use the power of his new post to reform it. He's calling for ending the cash bail system, addressing racial disparities and refocusing resources away from misdemeanors to corruption and corporate crime.