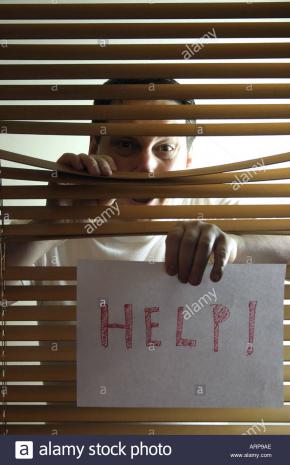 Students at Manchester Metropolitan University were threatened with police action if they didn't remove signs complaining about draconian lockdown restrictions that were placed in windows at their halls of residence.

Students across the city have been placed under a new 2 week lockdown, meaning they are under de facto house arrest, cannot leave their homes and are forced to rely on food deliveries.

Some reacted to the restrictions by placing signs in their windows that said, ""Help us!" and "HMP MMU," a reference to Her Majesty's Prison.

"Mental health comes first – let us out," another sign said.

In response to the signs, the university said it had been contacted by police, who would remove the signs if they were deemed to be in violation of the law.

Students described how the lockdown was being enforced by security guards posted at gates literally preventing people from leaving.

"There was a security guard that then just arrived at the gate of our accommodation and he wasn't letting anybody leave, not really explaining what was going on," said Dominic Waddell.

"A police van turned up and there were police outside the gate, quite a lot of them just walking around looking at everyone, especially because we didn't know what was going on," said Megan Tingey, adding that the situation was, "scary and confusing."