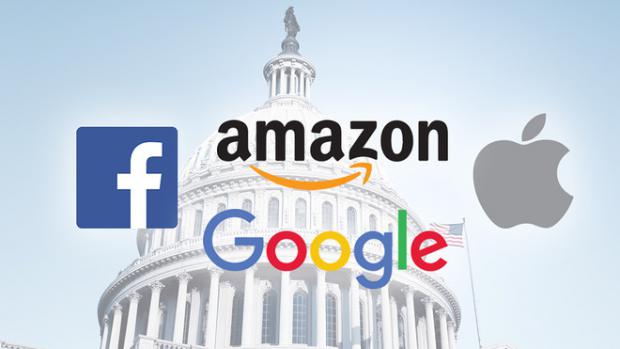 On Thursday, the U.S. Senate Commerce Committee voted unanimously to subpoena the chief executives of Twitter, Facebook, and Google to testify primarily about Section 230 of the Communications Decency Act.

CEOs Mark Zuckerberg, Sundar Pinchai, and Jack Dorsey are expected to testify before the committee in a pre-election congressional hearing regarding the limited liability shield established by Section 230 that allows platforms wide berth with regards to content moderation of their services.

Section 230 has been attacked by Senate Republicans and President Trump as part of a years-long campaign against the non-existent threat of conservative bias; the reality is that tech platforms go out of their way to prioritize conservatives in the name of profitable polarization.

This vote comes a week after Republicans scheduled the vote and overrode concerns raised by Democratic committee members that a subpoena would turn into a partisan affair.

"I fear that Section 230's sweeping liability protections for Big Tech are stifling true diversity of political discourse on the internet," committee chairman Senator Roger Wicker (R-MI) said during Thursday's hearing. "On the eve of a momentous and highly charged election, it is imperative that this committee of jurisdiction and the American people receive a full accounting from the heads of these companies about their content moderation practices."