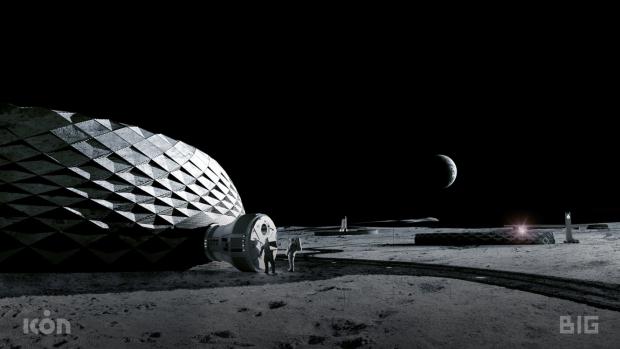 It involves the development of 3D-printed Moon habitats that could be used to support the human exploration of Earth's satellite.

Project Olympus is a collaboration between BIG and 3D printing technology firm Icon (which BIG recently announced it had made an investment in), as well as SEArch+ and NASA's Marshall Space Center. It also builds on BIG's Mars Science City efforts. It's too early yet for finer details on how the habitats would function, though BIG does provide some futuristic renders depicting protective donut-like shelters to whet our appetites.

"NASA has signaled that, through the Artemis program, the Moon will be the first off-Earth site for sustainable surface exploration," explains BIG's press release. "BIG has partnered with Icon to begin designing Project Olympus, a sustainable lunar habitat that will be the first human foray into extra-terrestrial construction with robust structures that provide better thermal, radiation, and micrometeorite protection than metal or inflatable habitats can offer. From landing pads to habitats, these collective efforts together with NASA and Search+ are driven by the need to make humanity a spacefaring civilization." 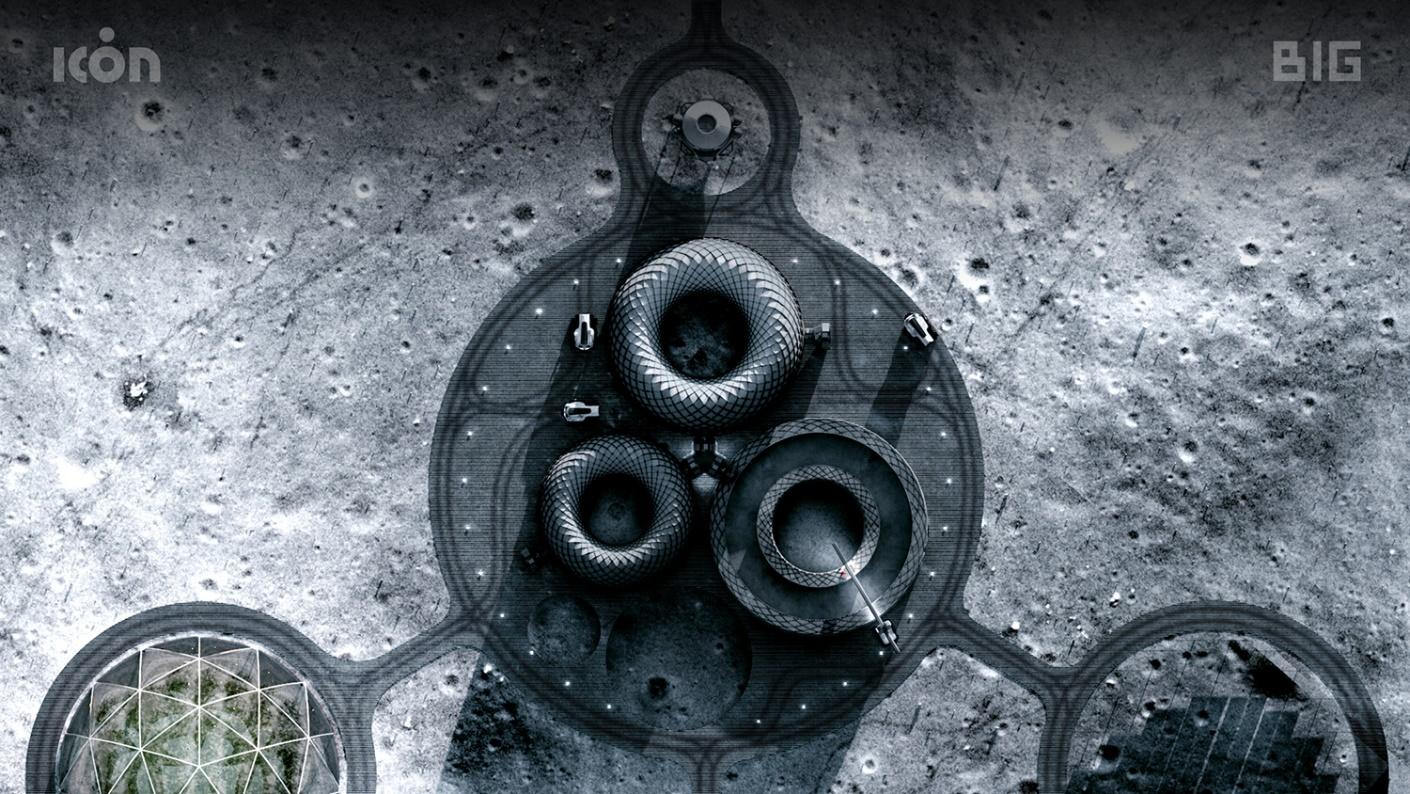 The team will make use of "lunar soil simulant" to develop its habitats on Earth with 3D-printing and robotic tech. You could think of the whole process as similar to a more ambitious version of WASP's 3D-printed mud hut.