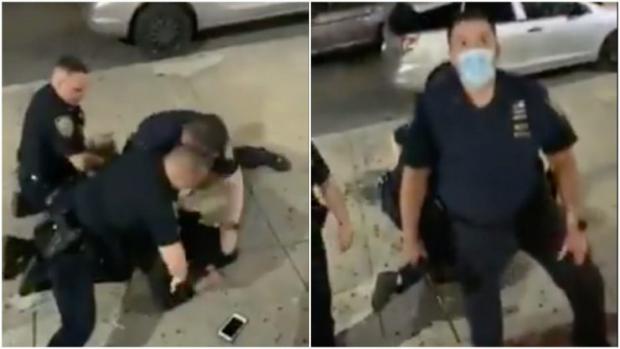 People are actually being arrested and put in prison for not wearing masks.  If authorities are willing to get this extreme during a relatively minor pandemic, what are they going to do to us when a true national emergency breaks out?  I certainly don't have anything against anyone that wants to wear a mask, and I certainly don't have a problem with officials that want to encourage everyone to wear one.  But when it gets to a point where the police are actively hunting for "non-conformers" and are dragging them off to prison in handcuffs, that should tell all of us that we aren't living in a free country anymore.

I am sure that by now most of you have heard what happened to a woman in Ohio that was attending a middle school football game.  She had the audacity not to wear a mask, and so a police officer used a taser on her, arrested her and dragged her away in handcuffs…

An Ohio woman at a middle school football game was tasered and arrested by a police officer for not wearing a face mask in the bleachers.

Around 300 people attended a Marietta City Schools football game where Alecia Kitts, of Marietta, was filmed getting handcuffed on Wednesday in the city of Logan.

I would expect something like that to happen in China, but not in the United States.