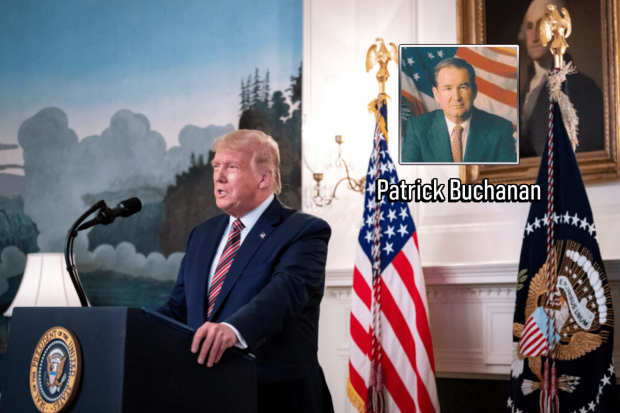 If memory serves, an instant poll showed that the American people, by 47-43, thought Walter Mondale had bested Ronald Reagan in the Louisville debate where the president made such gaffes as citing the high cost of the military's "food and wardrobe."

By week's end, reflecting the press commentary, 80% of the country was of the view that Mondale had crushed Reagan.

Democrats were cheering Mondale as "The Louisville Slugger."

Among Republicans, there was real alarm. Had The Gipper "lost it"?

The president blamed his staff for stuffing him like a pelican with facts that he spent much of the debate trying to regurgitate. This set the scene for the second debate in Kansas City where Henry Trewhitt of the Baltimore Sun put to Reagan the question raised by the first debate:

"Mr. President, I want to raise an issue that I think has been lurking out there for two or three weeks and cast it specifically in national security terms. You already are the oldest president in history. And some of your staff say you were tired after your most recent encounter with Mr. Mondale. I recall yet that President Kennedy had to go for days on end with very little sleep during the Cuban missile crisis. Is there any doubt in your mind that you would be able to function in such circumstances?"

Reagan stepped into the pitch:

"Not at all, Mr. Trewhitt, and I want you to know that also I will not make age an issue of this campaign. I am not going to exploit, for political purposes, my opponent's youth, and inexperience."