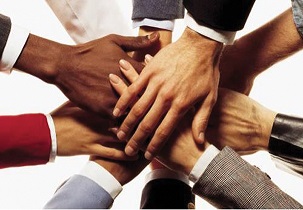 As AU School of Education Dean Cheryl Holcomb-McCoy told Diverse, the grants will be utilized for the decolonization of the curriculum and antiracist practices through the school's International Training and Education Program (ITEP).

According to American University's website, ITEP is an interdisciplinary graduate program "with a strong foundation in theory, principles, and practice in international education, development, and intercultural exchange."

The funding comes in the wake of commitments from American University's administration to create an antiracist campus.

Traci Dennis, chair of the school of education's committee on diversity, equity and inclusion (DEI), defines antiracist pedagogy as "building ideologies, literacies and capacities that will support the development of a critical framework for recognizing and counteracting racist constructions of reality as they affect individuals as well as institutions."

The Gates Foundation has given hundreds of millions of dollars in funding to education-related groups, including the American Federation of Teachers — the nation's second-largest teacher's union — and the Center for American Progress, a progressive think tank founded by Hillary Clinton campaign manager John Podesta.